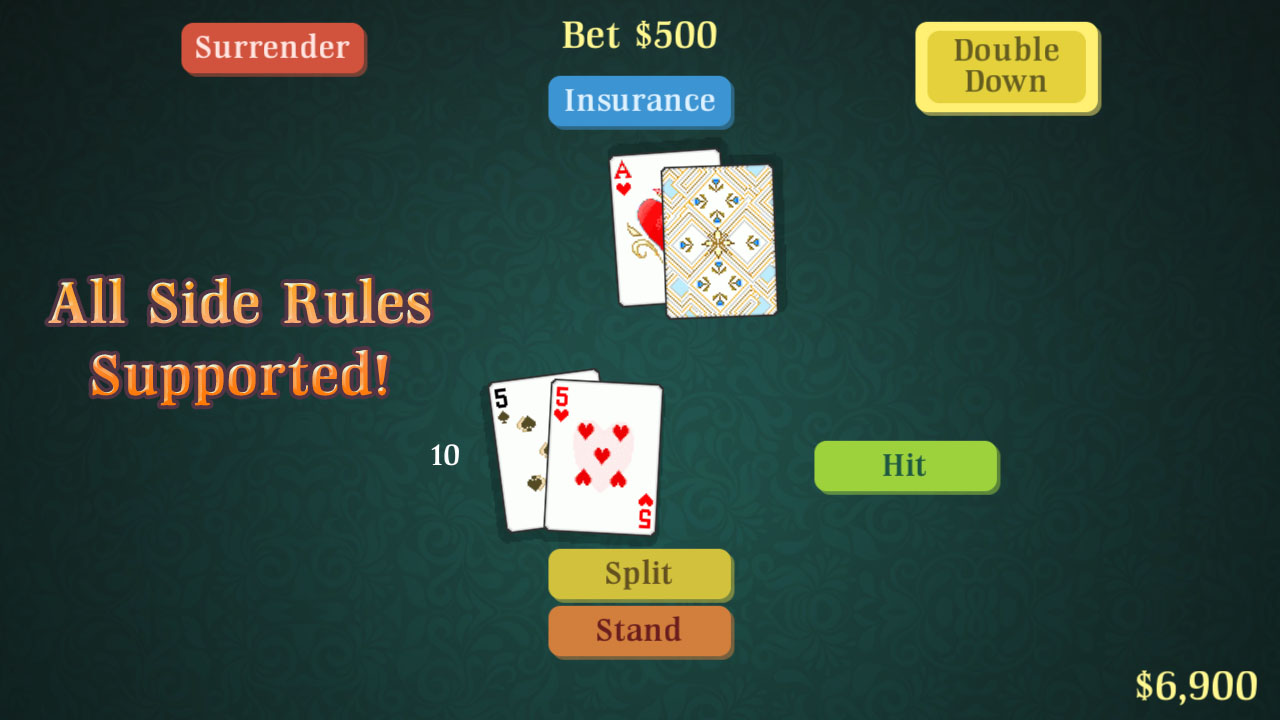 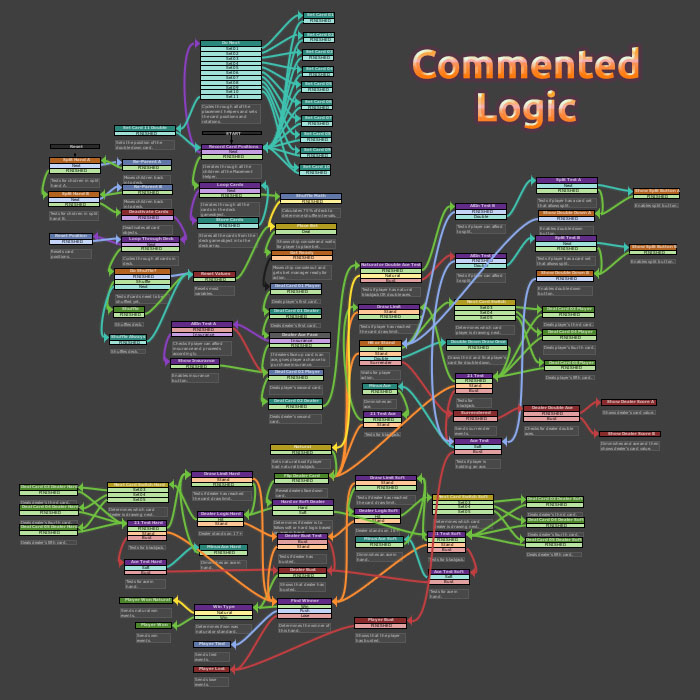 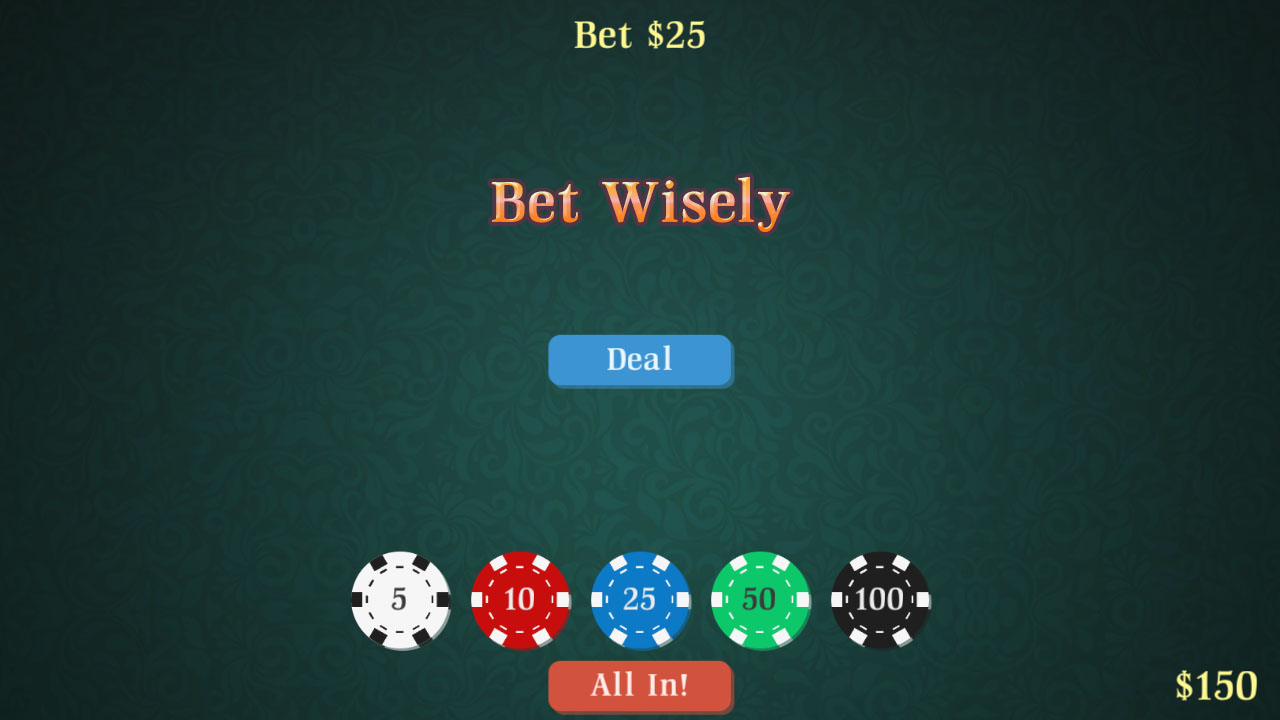 Try your luck and test your blackjack mastery! This classic gambling card game includes tons of options and support for most side rules. Get started quickly with your own fully featured Playmaker blackjack game.