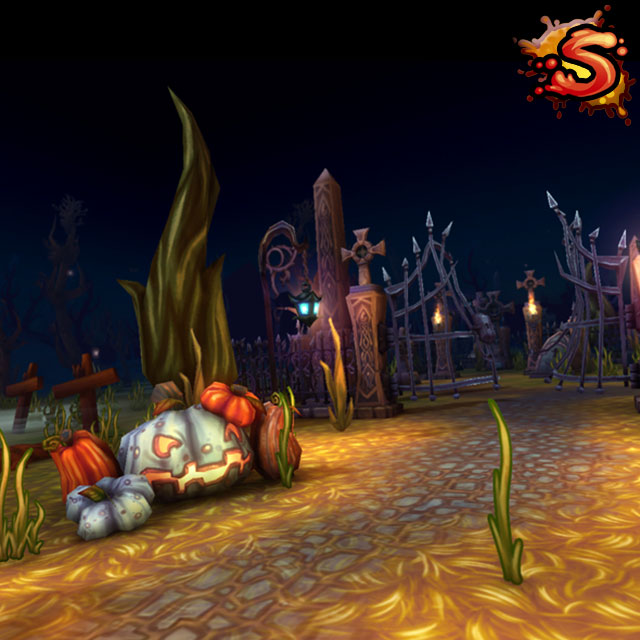 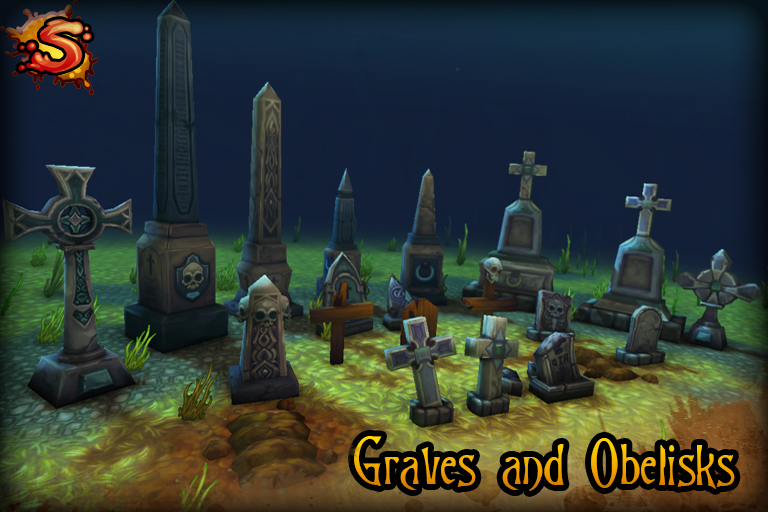 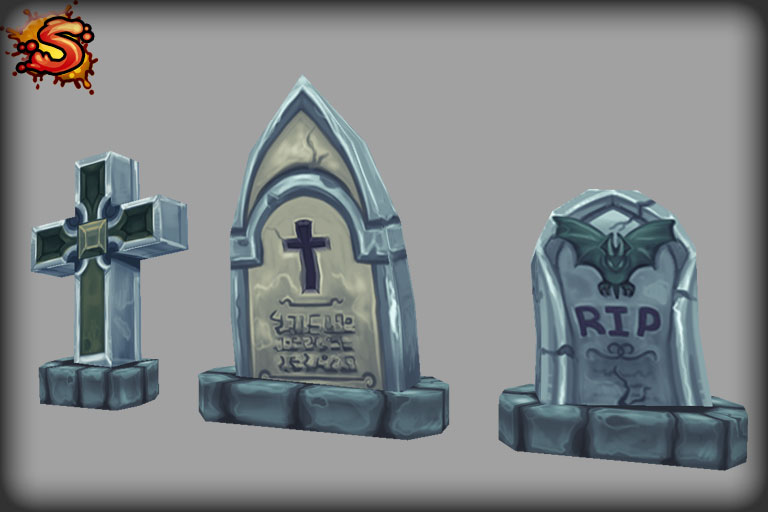 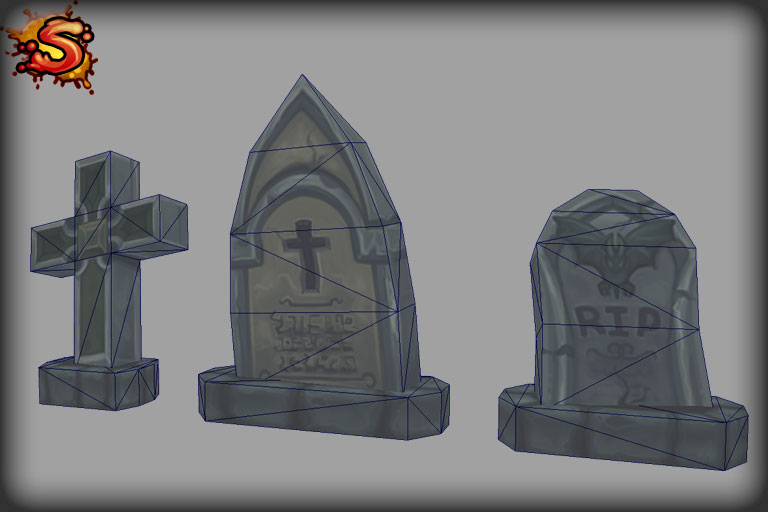 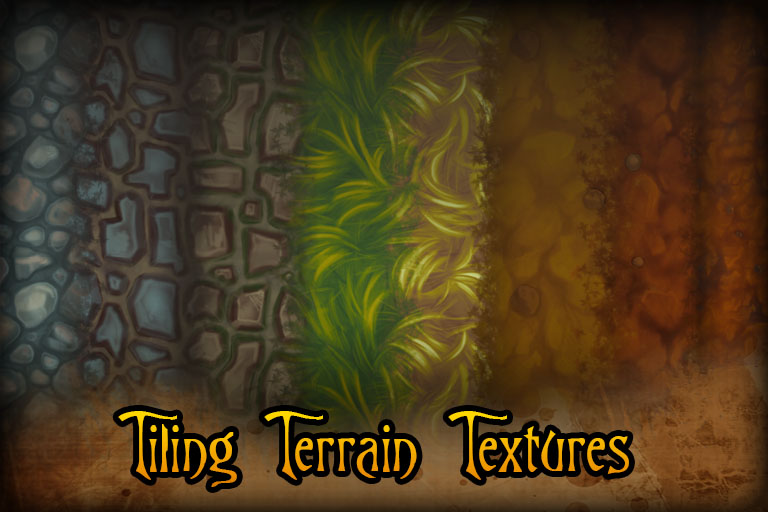 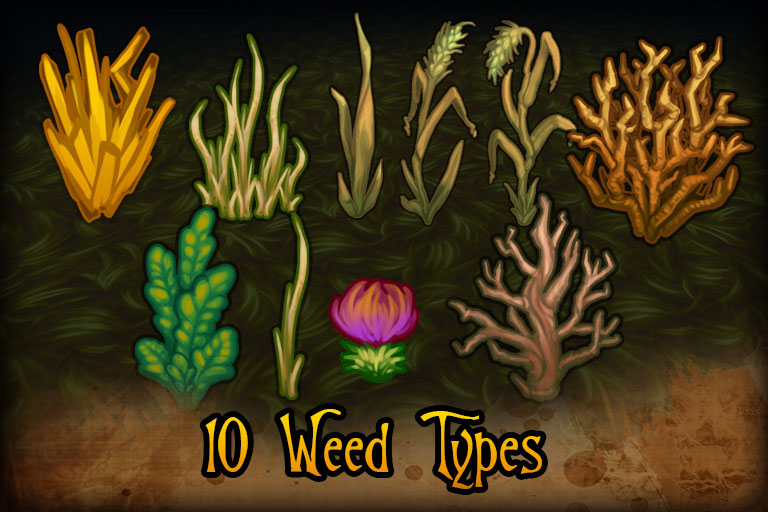 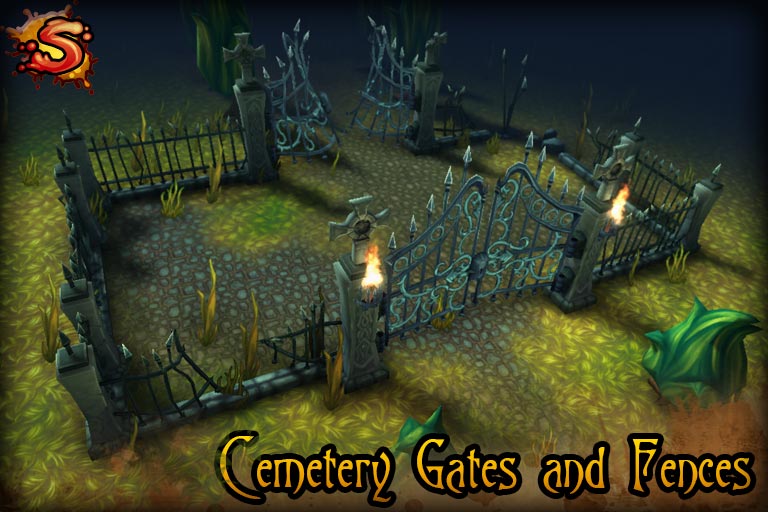 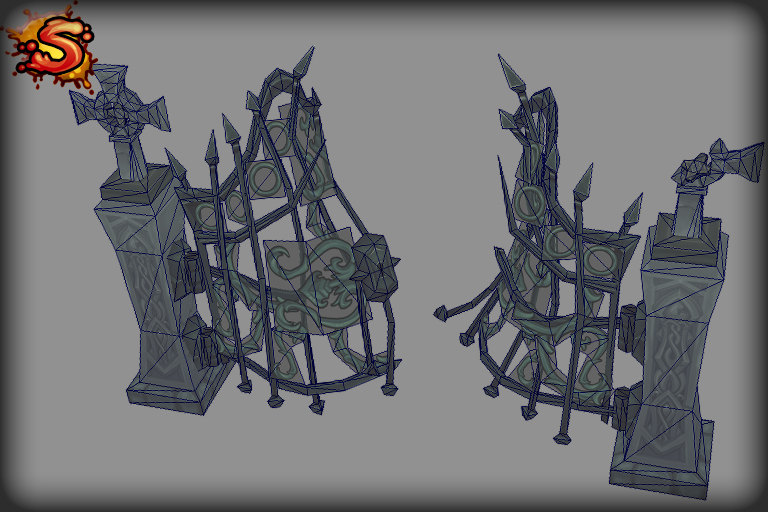 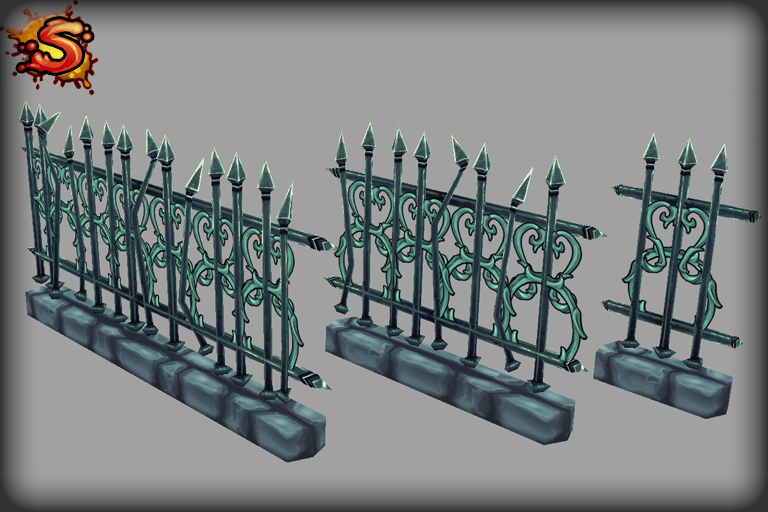 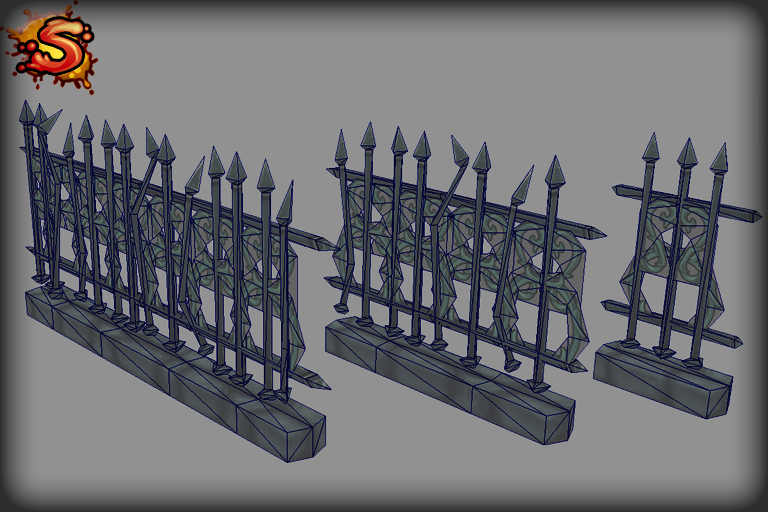 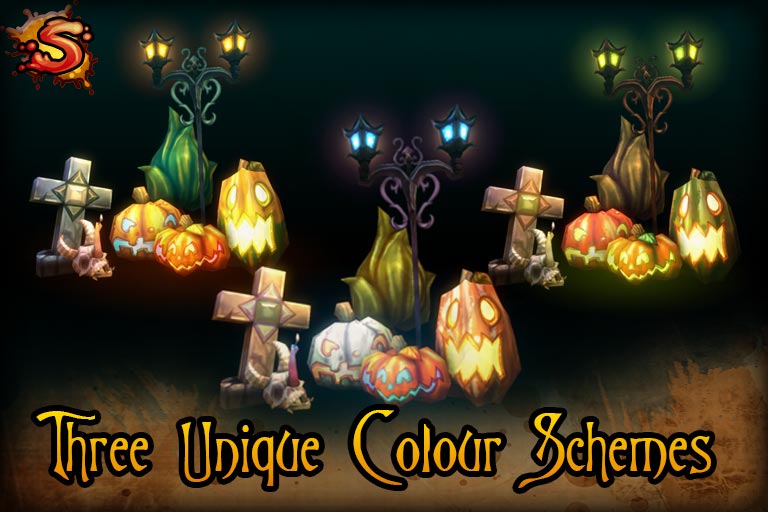 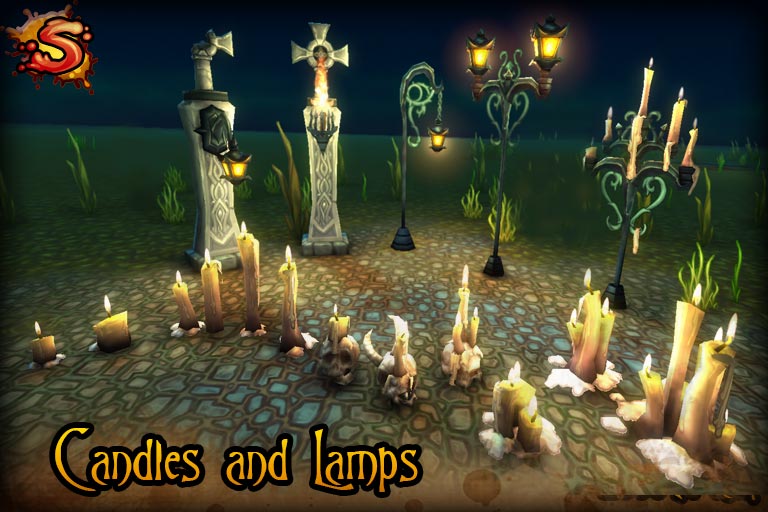 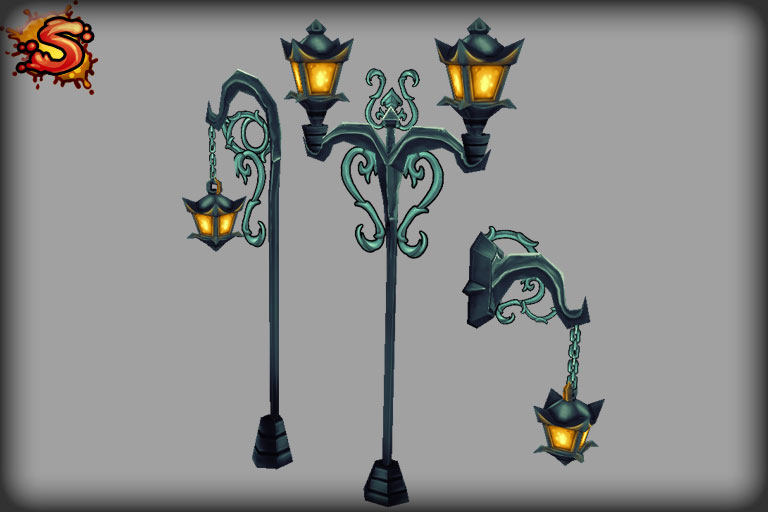 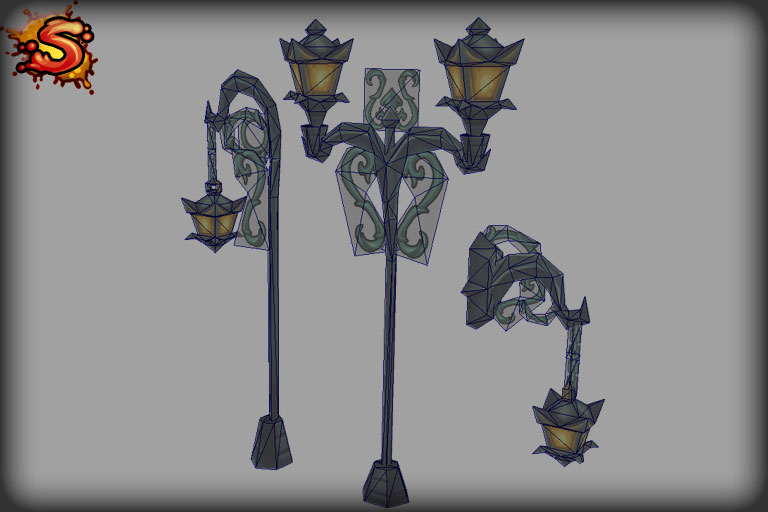 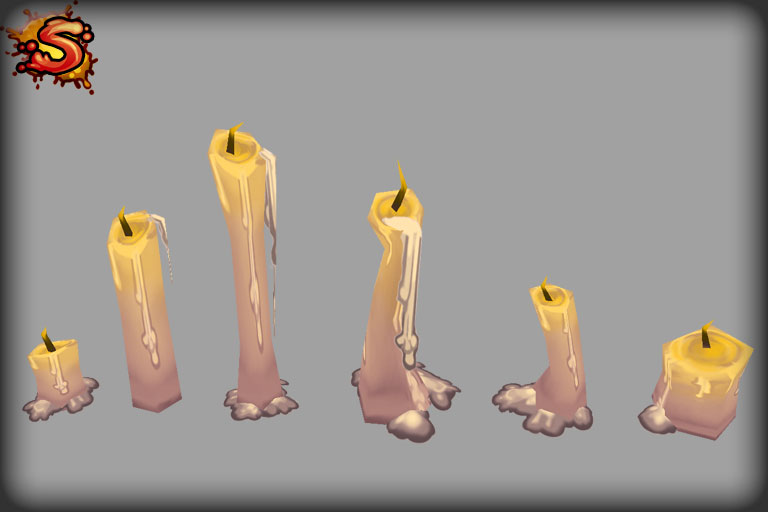 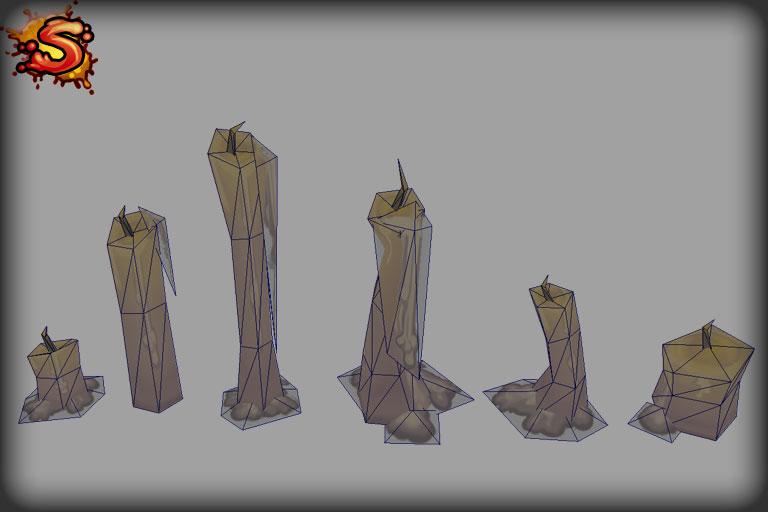 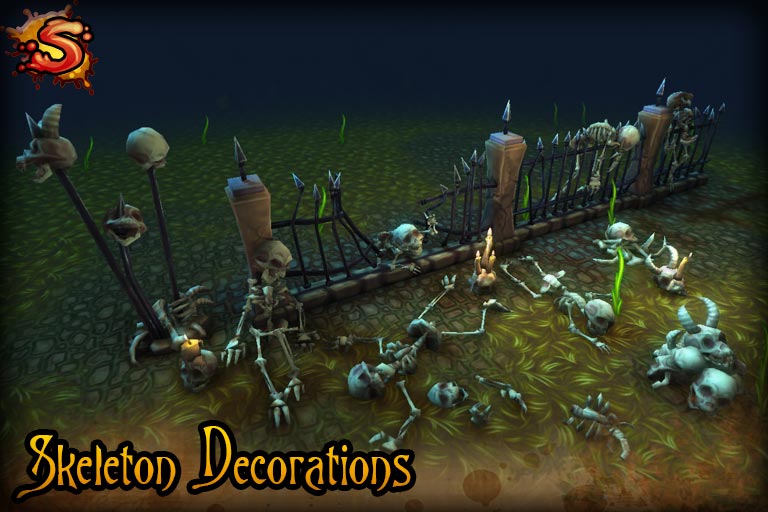 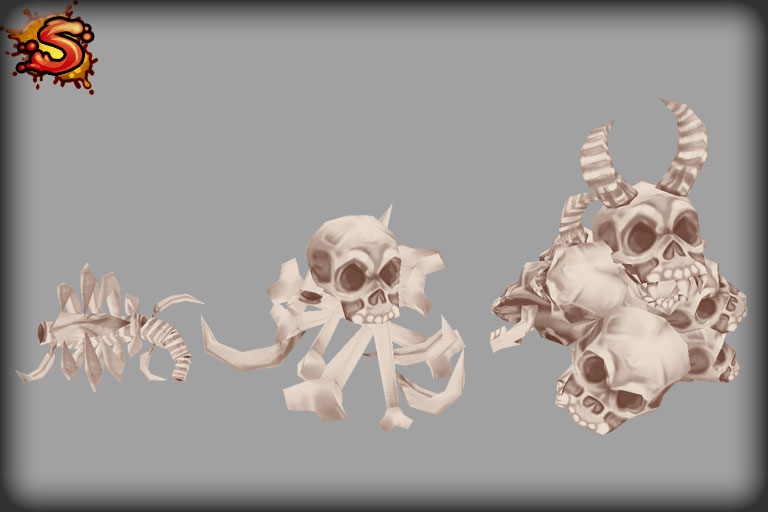 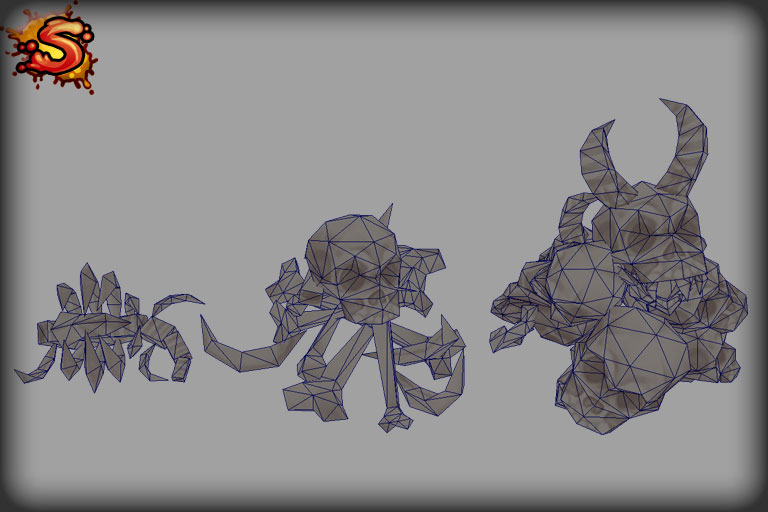 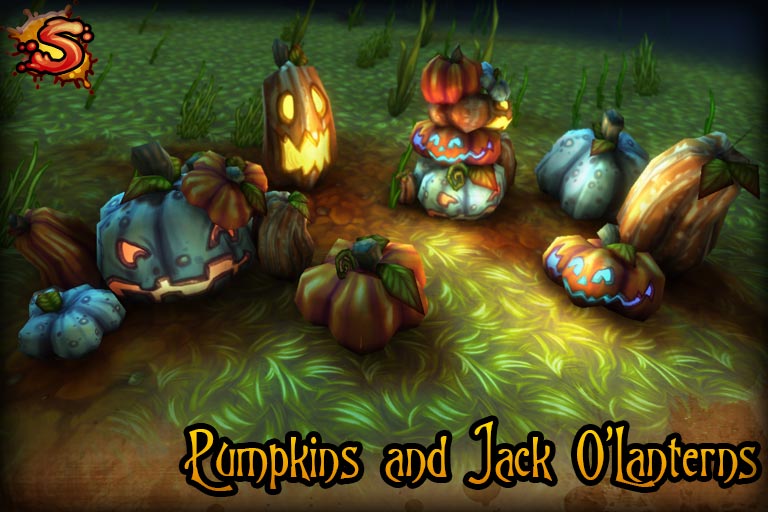 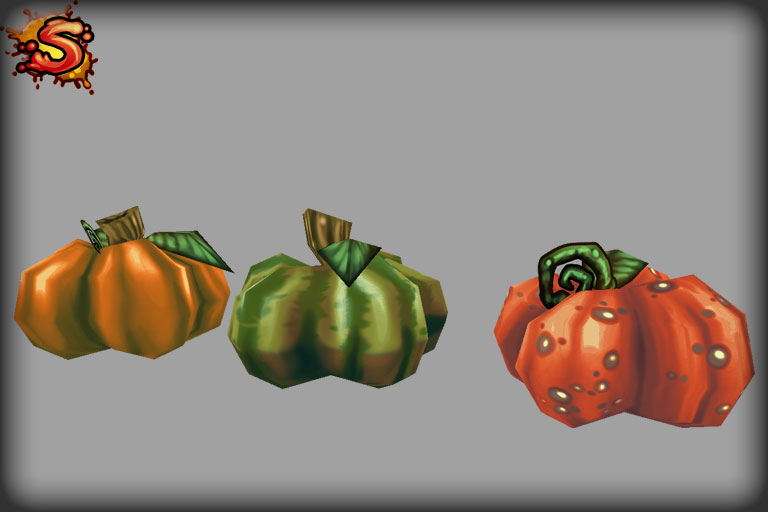 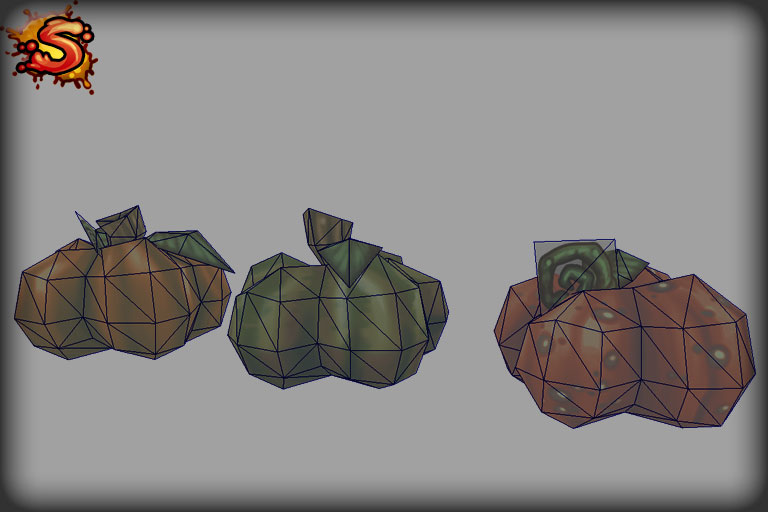 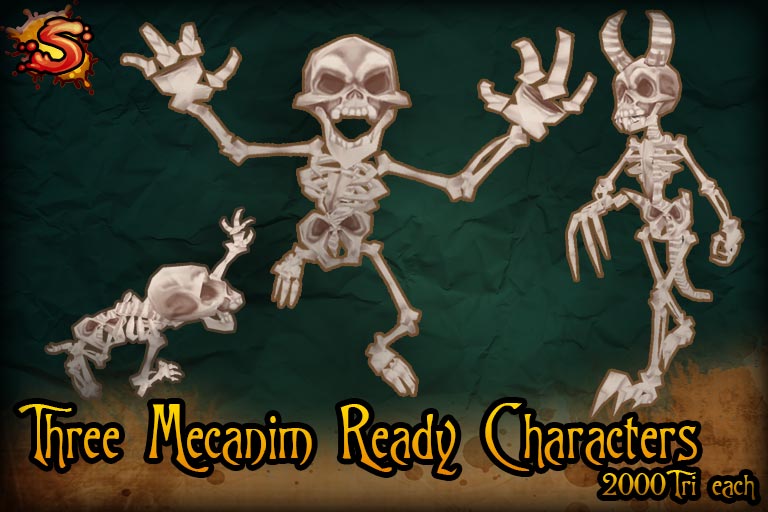 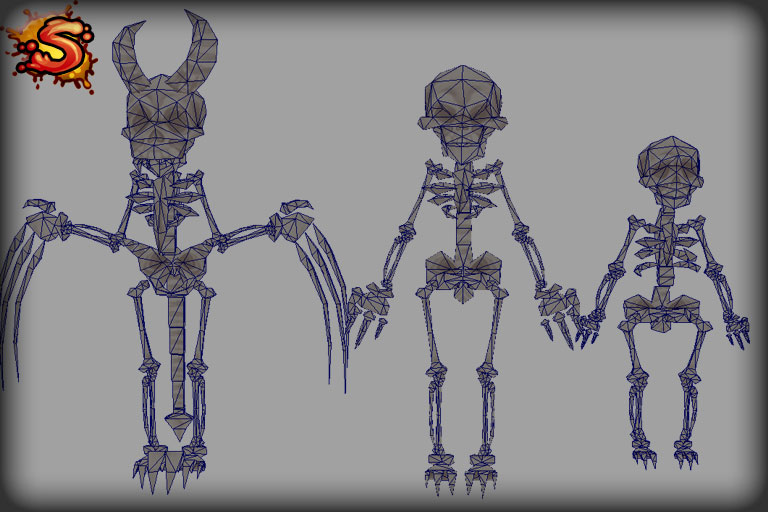 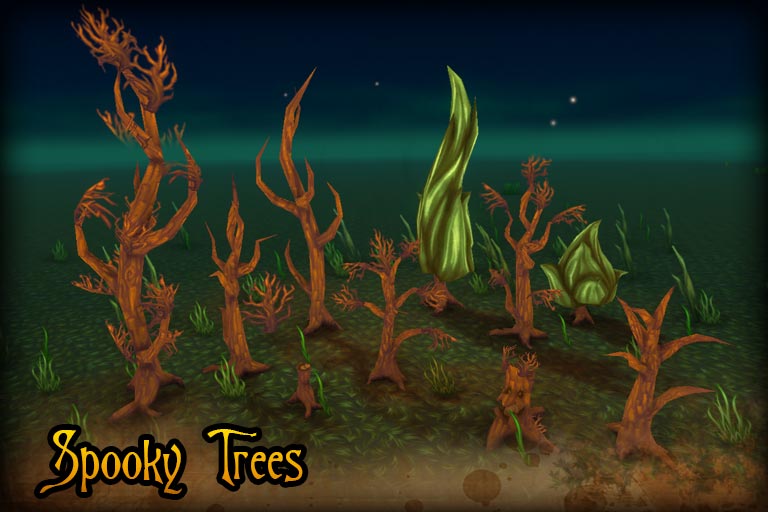 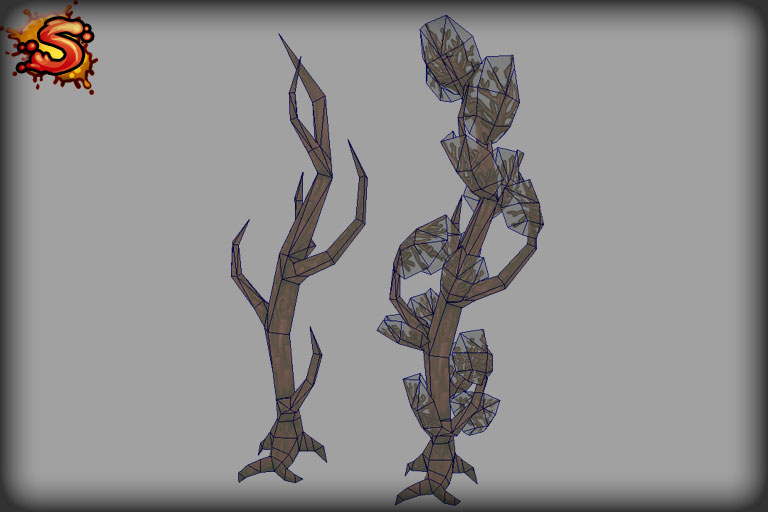 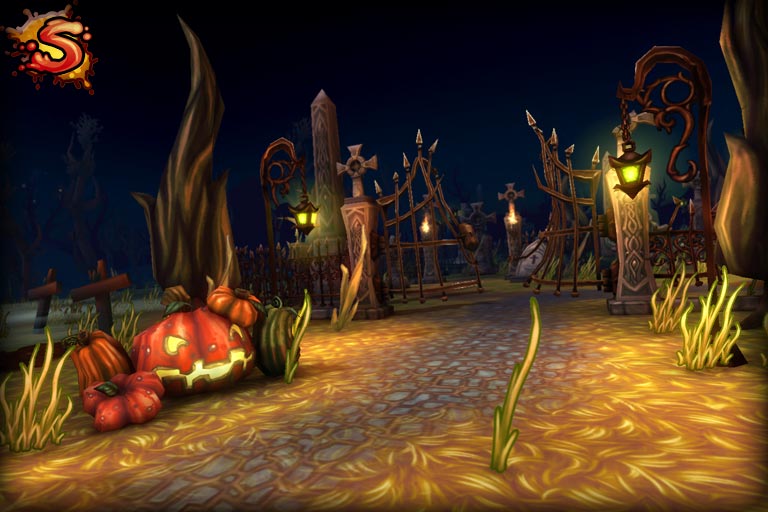 This lovingly hand painted kit has everything you need to decorate your cemetery or spooky halloween scene. With over 160 prefabs, you’ll be haunting your own game in no time!