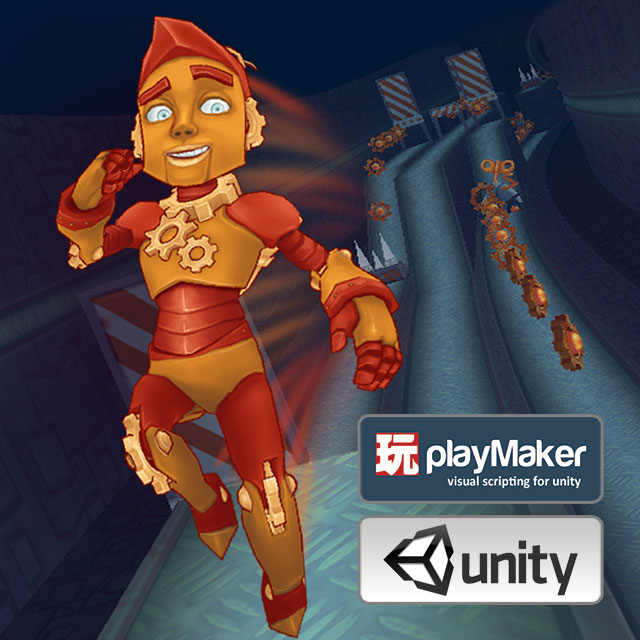 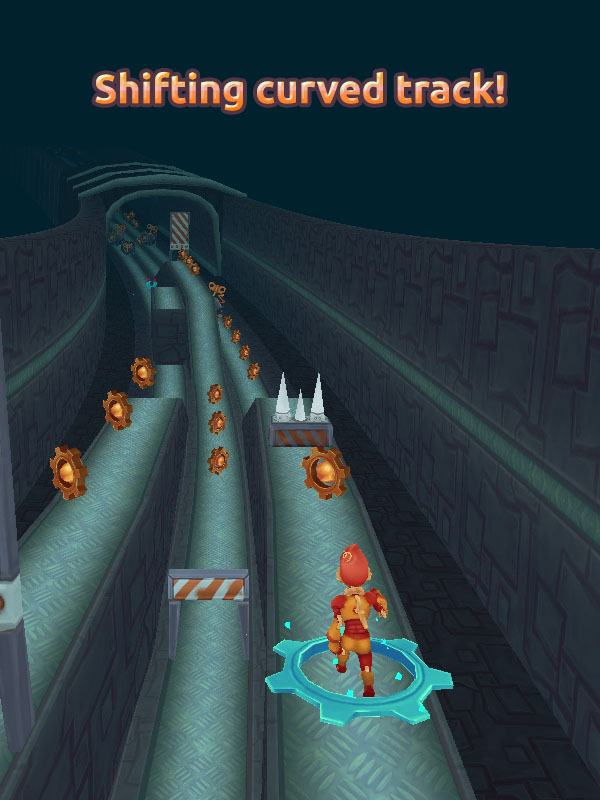 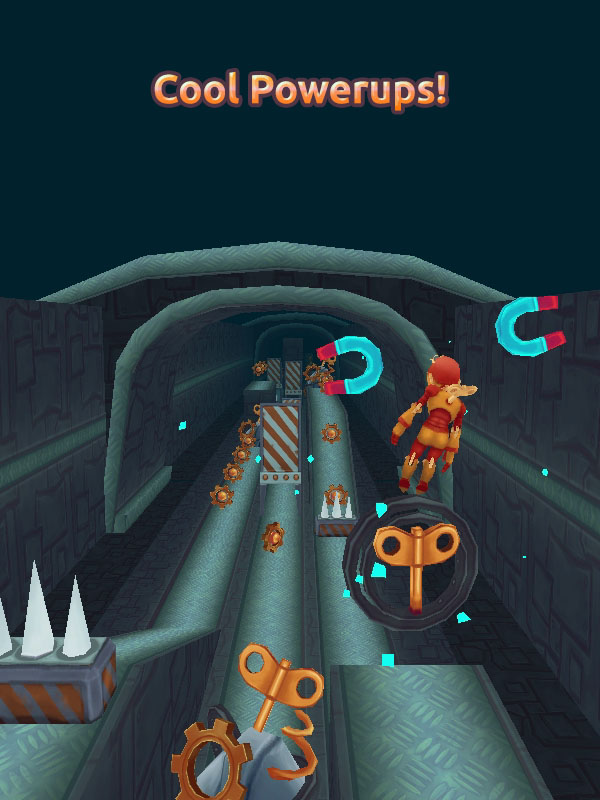 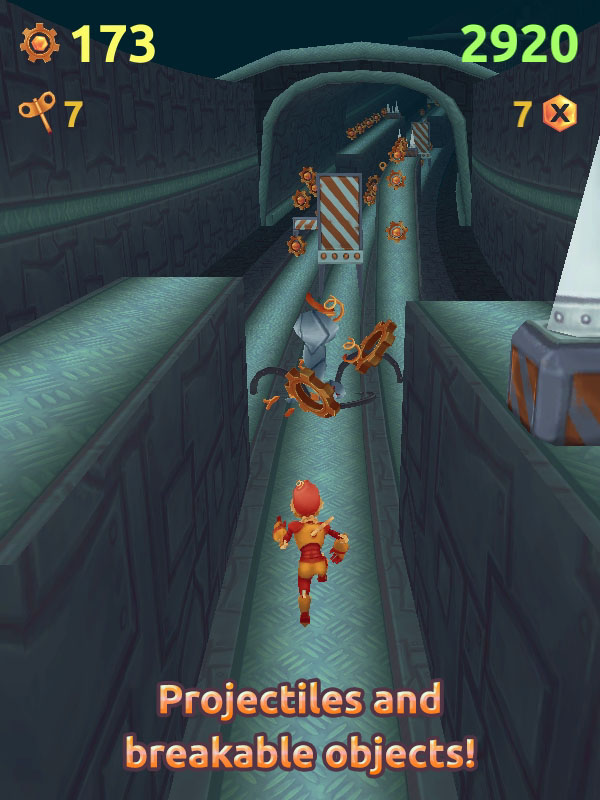 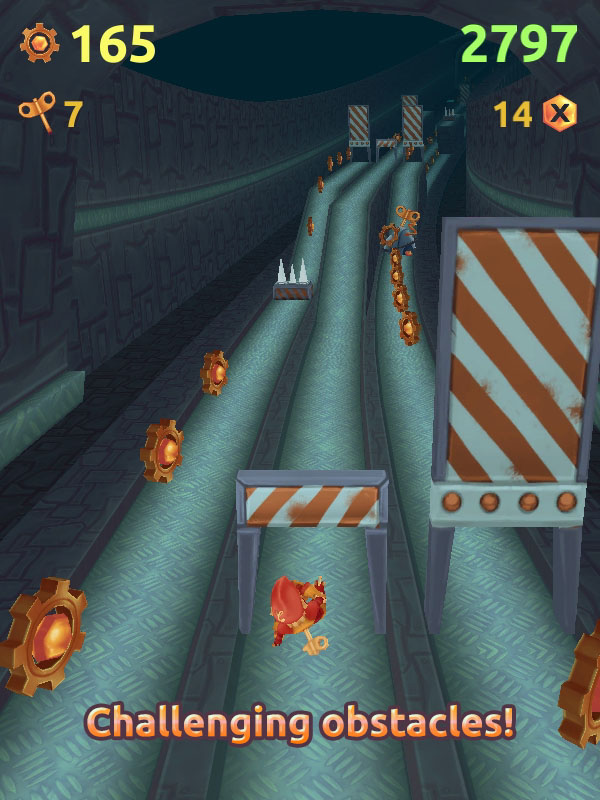 This feature packed, mobile ready kit has everything you need to make your own endless 3D running game. No programming required!