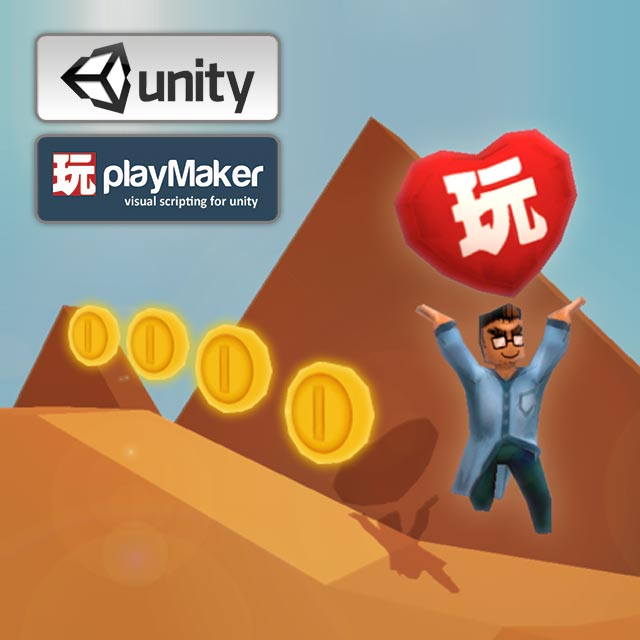 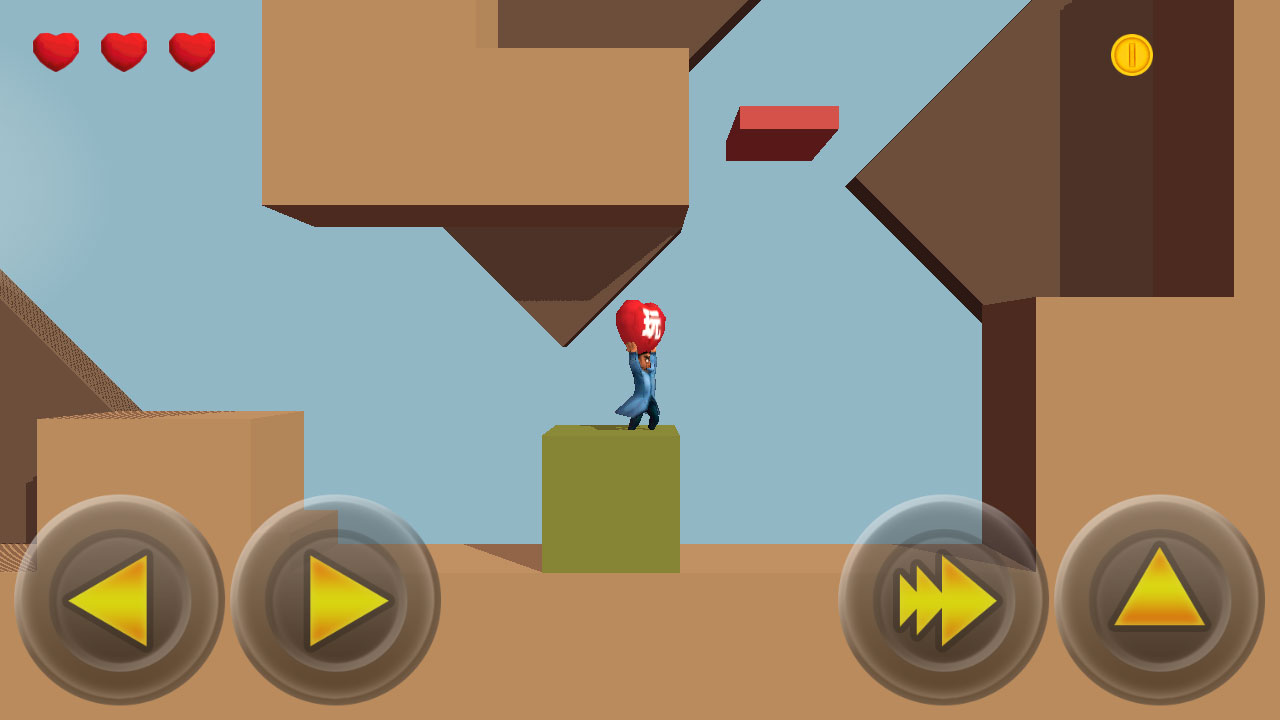 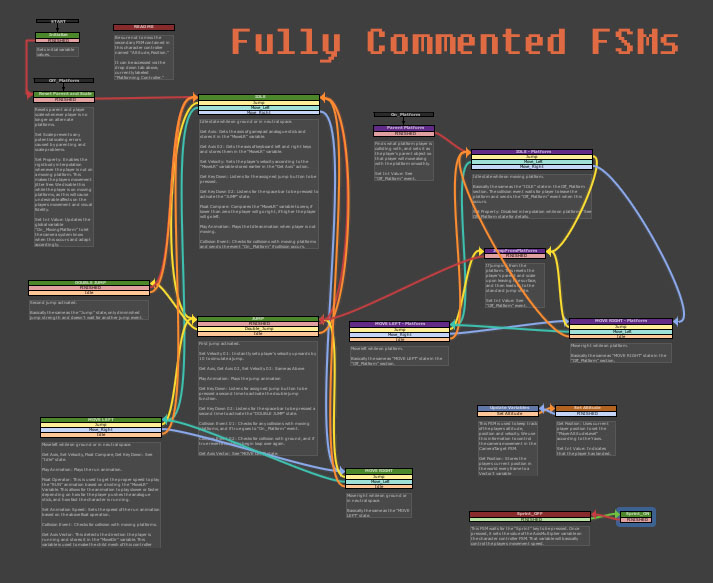 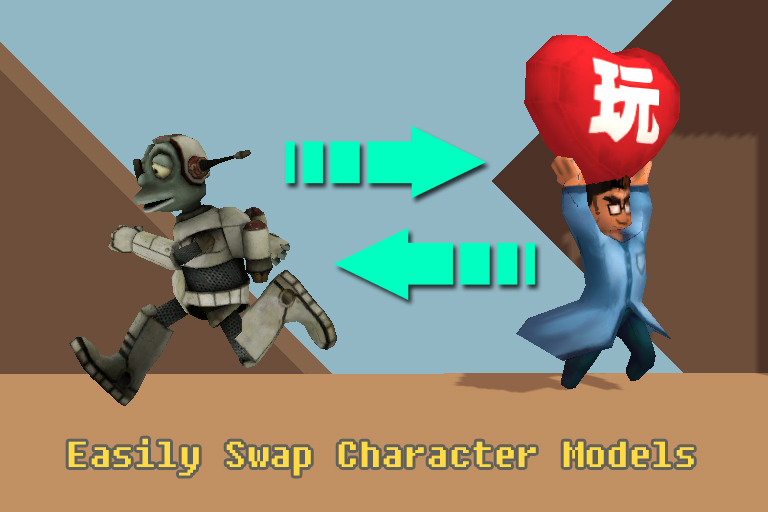 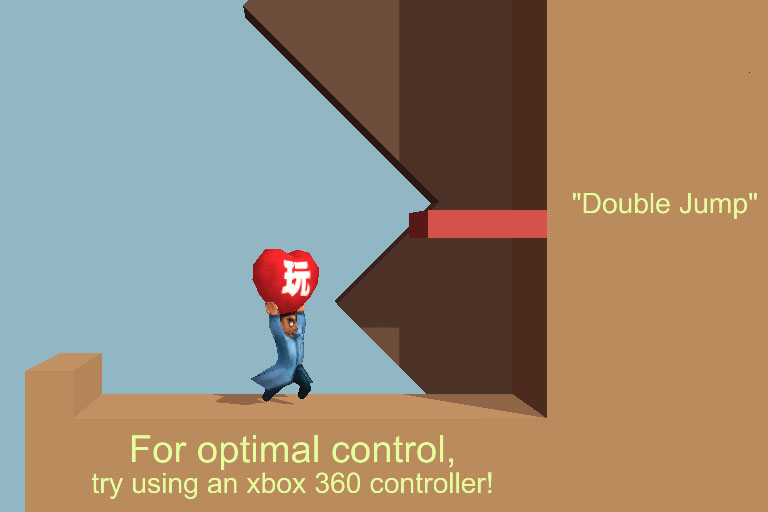 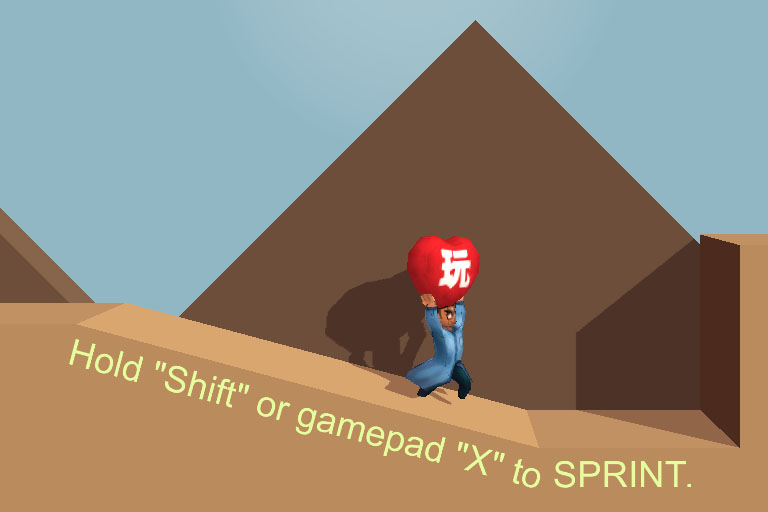 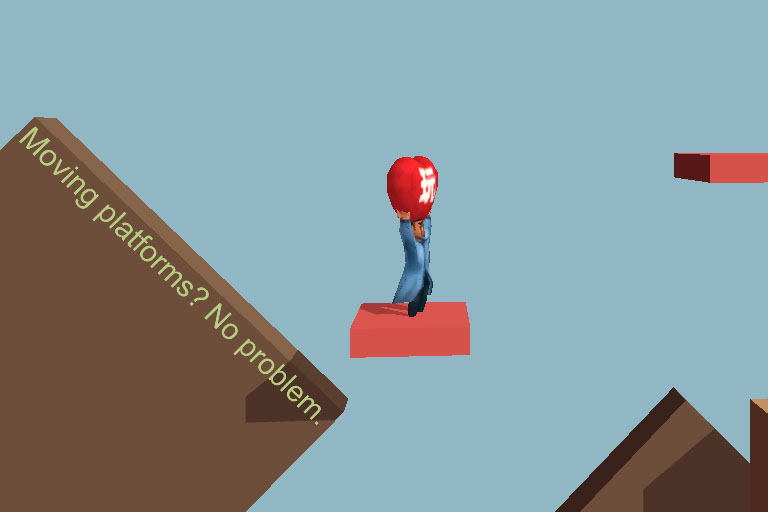 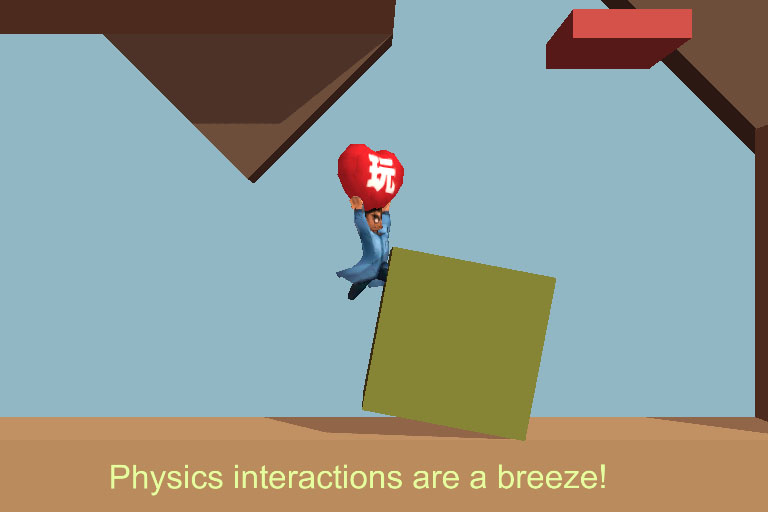 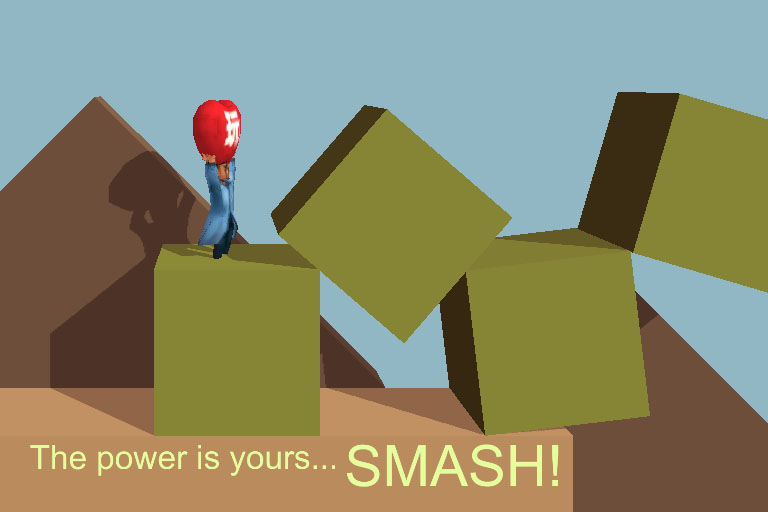 Designed to help you get up and running quickly with your Playmaker platforming project! Learn from easy to understand, fully commented state machines.

v1.5
– Basic mecanim support added.
– Numerous improvements have been made to the camera rig.
– Added Coins.
– Remaining FSMs have been fully commented and colored.
– Should no longer receive prefab error messages.
– Stuck in KillZone bug fix.
– Checkpoints now save the position of the checkpoint itself instead of the players position, this prevents respawning mid air.
– Global variables and project settings now included alongside product.